Why the difficult conversation is necessary

Do not postpone the difficult conversation until the EDP interview

Does Lotte from the finance department not thrive?

Or does Karl not deliver a satisfactory job based on the goals and expectations that you, together, have defined?

As a manager, you will encounter such situations sooner rather than later. Perhaps you get affected by the "It'll probably pass" syndrome, and you wait and see what happens until Lotte is back from her relaxing vacation, or Karl has finished his trial period. Because maybe the problems will solve themselves.

However, this is rarely the case. Actually, you run the risk of the problems growing even bigger, making them more difficult to solve. If they are not taken care of here and now in an effective manner, it can also have an impact on the rest of the organisation. You basically risk that your skilled employees leave the company because they lose patience.

Do not postpone the difficult conversation until the EDP interview

”We can talk about that at the EDP interview in a short time”. You may have heard yourself thinking that, or perhaps you have even said it out loud when a problem has arisen with one of your employees.

However, it is important that you do not use the employee development interview to handle the problem. Why? There are two reasons for this:

1) You should start the dialogue as soon as you become aware of the problem and approach it in a natural manner.

2) The employee development interview is the joint dialogue of the manager and the employee on how the employee develops personally and professionally, how the cooperation works with colleagues and partners, and in which direction the employee should work in the future. It is not a conversation where major conflicts should be resolved. It simply must not steal the focus from the important issues that are on the agenda for the EDP.

Occasionally, however, you may find that problems surface during the actual EDP interview. And you naturally have to deal with those. In such situations, we recommend that you plan a meeting right away to take place within the next few days to deal with the problem. You may also put the EDP to the side and address the conflict instead then and there. In such cases, it is important that you return to the EDP again – possibly on another day, when the air has been cleansed.

So, you have to take what is commonly called the difficult conversation.

From difficult to necessary conversation

The difficult conversation is characterised by the fact that something is at stake for the participants. That words be put to a recognised or unrecognised tension between two or more people, which may lead to negative emotional reactions.

Most people don't like to talk about the conflicts, which is why the conversation has been called the difficult conversation. Which is also why we often see that the problems are ignored because we find it difficult to deal with them.

Perhaps we should think of it as a necessary conversation instead; a conversation that cannot be pushed into the corner or completely avoided.

The first thing to do when you encounter a problem is to assess whether you should engage in dialogue with the employee. According to Anne-Suzette Humle (1993), there are a few questions you should ask yourself:

1) Does the problem lead to reduced efficiency?

2) Is it possible to hide that you think there is a problem? Are you already sending signals that something is wrong? (e.g., hints, ironic remarks, body language signalling dissatisfaction).

3) Imagine that you are an employee and your boss think you have a problem similar to what your employee experiences right now. Do you think the boss should address the issue? Do nothing? Or drop veiled hints?

If you find that the problem causes negative vibrations as well as lowered efficiency in the workplace, that you are already showing your dissatisfaction, and wish the problem was addressed if it were yourself in the same situation, then you need to have a difficult conversation.

Let us have a talk about your options

Let us call you. We will quickly find a solution that fits your organization! 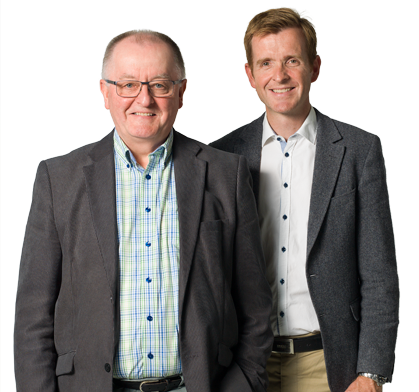 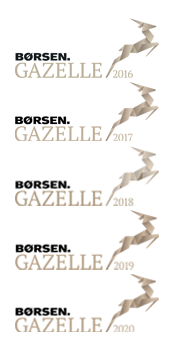